About the Bird Avoidance Model 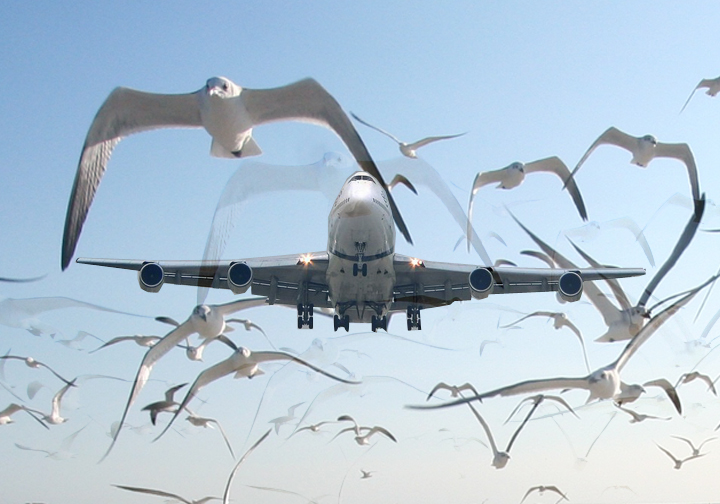 The model consists of GIS raster grids, which span the conterminous United States and Alaska. The value for each cell (or pixel) is equivalent to the sum of the mean bird mass (in ounces), for all species present during a particular daily time period, for one of 26 two-week periods in a year. The original BAM application operated on a personal computer and had an intuitive design that included separate interfaces for multiple user profiles such as Air Crews, and Planners/Schedulers. This functionality and interface has been simplified in a web-based environment to provide users with one entry point to access the risk data.

The web application uses Active Server Pages (ASP) and ArcIMS to deliver the spatial data. The intense research effort associated with the development of the Bird Avoidance Model was recognized by the Air Force with the 1999 US Air Force Research and Development Award. The BAM research and development is continuing through a collaborative US Air Force effort, such that models may be developed for commercial airports through the Federal Aviation Administation, European, and other non-conterminous states such as the Hawaiian flying community.

The Avian Hazard Advisory System (AHAS) was constructed with the best available geospatial bird data to reduce the risk of bird collisions with aircraft. Its use for flight planning can reduce the likelihood of a bird collision but will not eliminate the risk. The AHAS organizations are not liable for losses incurred as a result of bird strikes.